Give (why we give)

Our Perspective on Finance and Giving

Money can be a very sensitive topic for many people. However, it’s interesting that Jesus actually spoke more about money and wealth than any other subject. He saw that the attitudes of people towards money could often get in the way of their relationship with God (Luke 18:13; Matthew 19:18-28).

Below we explore some of the issues for us as Christians in regards to our attitudes towards money. We also provide information about how we view money and giving in the life of our church. 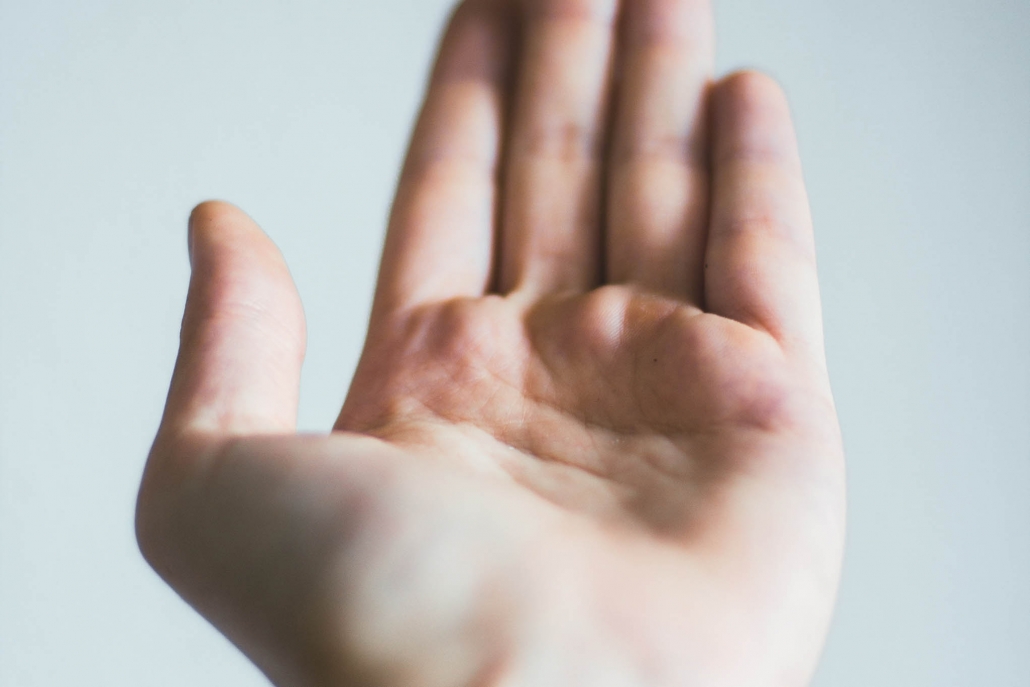 Giving in the Old Testament

In the Old Testament God gave Israel very clear guidelines for giving. One of the most important of these was ‘the tithe’. The Israelites were to set aside 10% of the produce of their fields and flocks as “holy to the Lord” (Lev. 27:30). Initially, the tithe was used each year for a big feast to celebrate how good God had been to them. Then every 3rd year when the tithe was collected it was set aside specifically for the priests, Levites and the poor (Deut. 14:22-29). Later as the nation grew the tithe was used more specifically to service the temple and those who worked there as well as to care for the poor (Neh. 10:37-39).

In addition to the tithe the Israelites were also commanded to give other offerings. These were often linked to specific need or certain ceremonies.

Giving in the New Testament

The New Testament, as it does with a number of Old Testament commandments, “raises the bar” on giving. Instead of focusing on the tithe, Jesus questioned the motives behind why people gave (Matthew 6:2-4). He challenged people to be generous (Luke 6:30-31) and to approach giving as an act of faith (Luke 6:38).

In the New Testament we are not given a specific pattern for giving but, as in the Old Testament, we are encouraged to share in the responsibility of funding mission and ministry (1 Timothy 5:17,18). We are also challenged to meet the needs of the poor (Luke 12:32-34). Paul also makes it clear that we should give because we are glad to and not because we are pushed into it (2 Cor. 9:6,7).

John Wimber once said “Commitment is spelt M.O.N.E.Y.” His point was that the degree to which someone gives to a church is an indicator of their level of commitment to that fellowship.  There is an expectation in the Vineyard that if you are committed to God and to the church, then your giving will reflect this. While we are unashamed of our expectation that those committed to the church should be supporting the church financially, we want people to be doing this freely and cheerfully, as an act of worship and out of faith.  We do not want people giving out of a sense of guilt or pressure.  We also do not want any of our guests who may be visiting our church to feel obligated to give.

As well as encouraging individuals to give, YVV as a church seeks to have an attitude of generosity. Much of our income goes towards helping people in need, funding our compassion ministry, and other acts of generosity. A growing amount is going towards assisting in overseas missions.

Please visit our Give Page to find out more